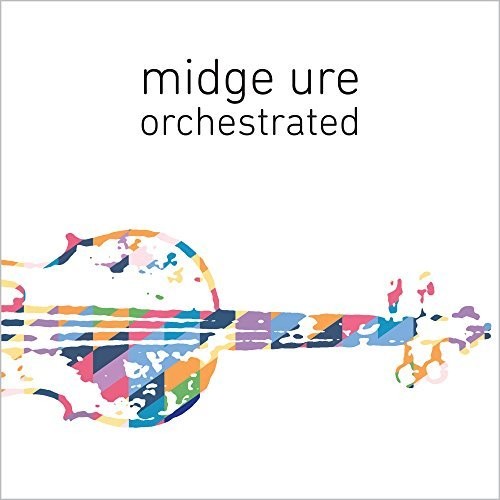 Vinyl LP pressing. After two decades at the forefront of all things guitar, a Grammy Award win, 40 million-plus units sold between Alter Bridge, Creed, and his eponymous Tremonti, and countless other accolades, Mark Tremonti once again summited an uncharted creative peak in 2018. For the very first time, the guitarist and singer crafted an immersive concept and accompanying novel for Tremonti's fourth full-length album and first for Napalm Records, A Dying Machine. Since emerging in 2012, he and his bandmates - Eric Friedman [guitar, bass] and Garrett Whitlock [drums] - have built the foundation for such an ambitious statement.