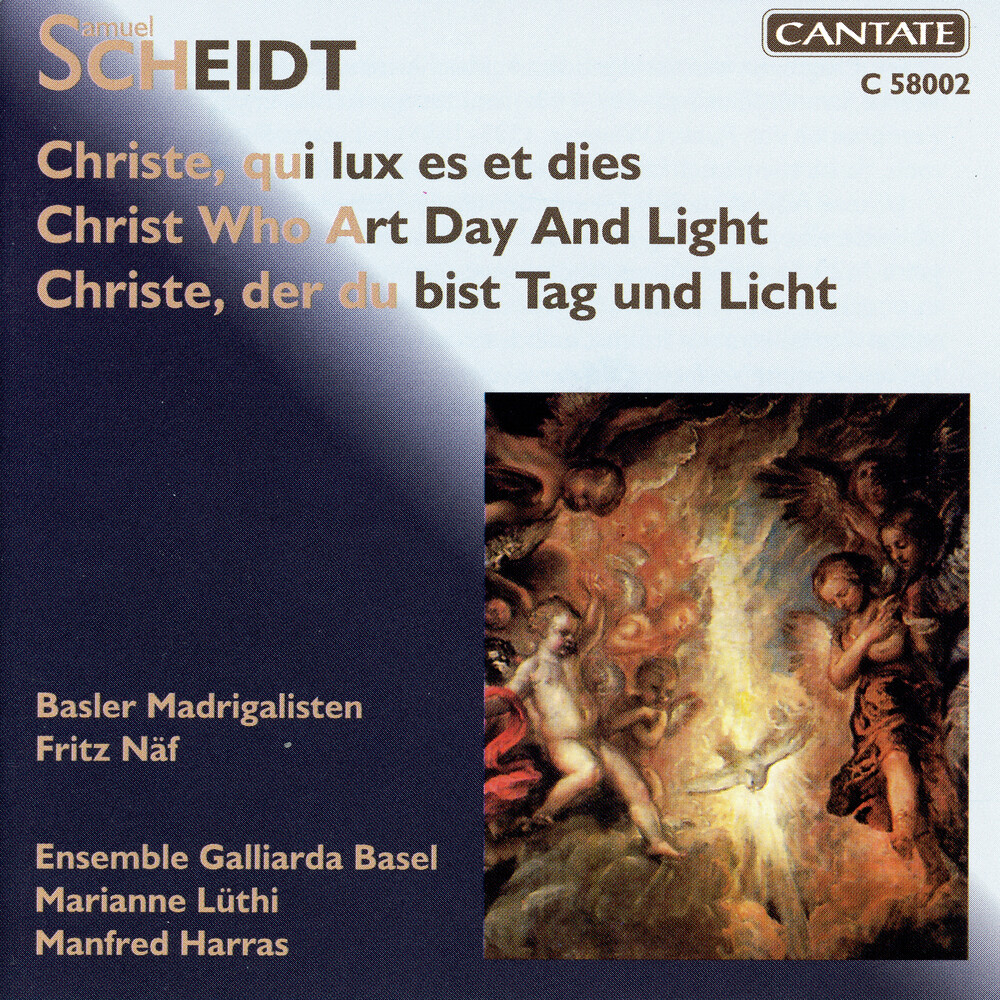 The present release is a portrait of an underestimated Baroque composer who had great influence on the development of musical style in middle Germany up to J. S. Bach, Samuel Scheidt. The Basel Madrigalists are an ensemble of 16-24 trained singers, which was initiated by the singer and conductor Fritz Naf. Since 1978, they have achieved a comprehensive repertoire of songs ranging from the Renaissance period to modern times. The emphasis is laid on the reenactment of madrigals, songs and chansons from the 16th/17th century and on the performance of modern compositions. Moreover, the ensemble is very actively engaged in giving concerts of a diversified nature, performing at the most important festivals in Europe and the USA. The Ensemble Galliarda Basel was founded in 1974 by Marianne Luthi, purely as a Renaissance recorder consort at first, but nowadays also occasionally performing in combination with other instruments.