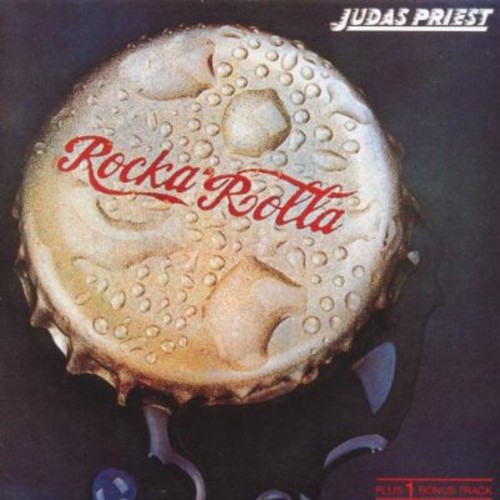 Reissued 1974 album. The Birmingham Metal gods' debut LP, originally released in 1974 by Guil Records, now has the addition of the 'Diamonds And Rust' single as a bonus track to give a total of 11 cuts that show the early years of this internationally successful five piece.