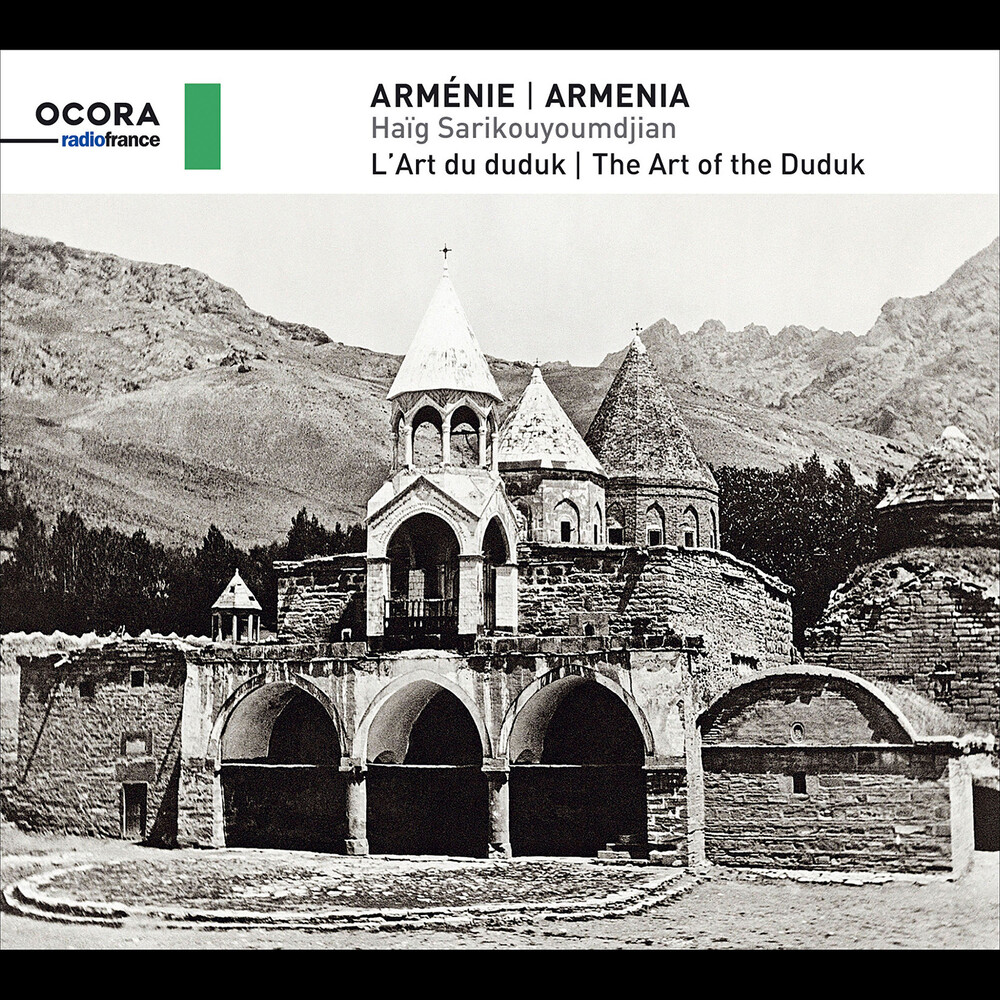 Haïg Sarikouyoumdjian, young master of the duduk oboe (so emblematic and evocative of the Armenian people), favors a personal approach both sober and moving, between improvisations and traditional repertoire -refined aesthetic also at play in his own musical instruments making. Haig Sarikouyoumdjian studied the duduk in Armenia with different teachers, and mastered duduk technique and it's multiple nuances of timbre, along with all the subtleties of traditional repertoire (perfecting intonation, rhythmic ambiguities, ornamentation, modal development). At the same time, he has collaborated on different projects directed by Jordi Savall like 'Istanbul', Mare Nostrum, and others. His research on duduk timbre began to draw him more and more towards instrument making. He learned how to make his own reeds with Ashot Martirosyan, and studied wood turning and tuning in the Myerrecorders studio workshop with Ernst Meyer and his two sons (renowned Baroque recorder manufacturers).