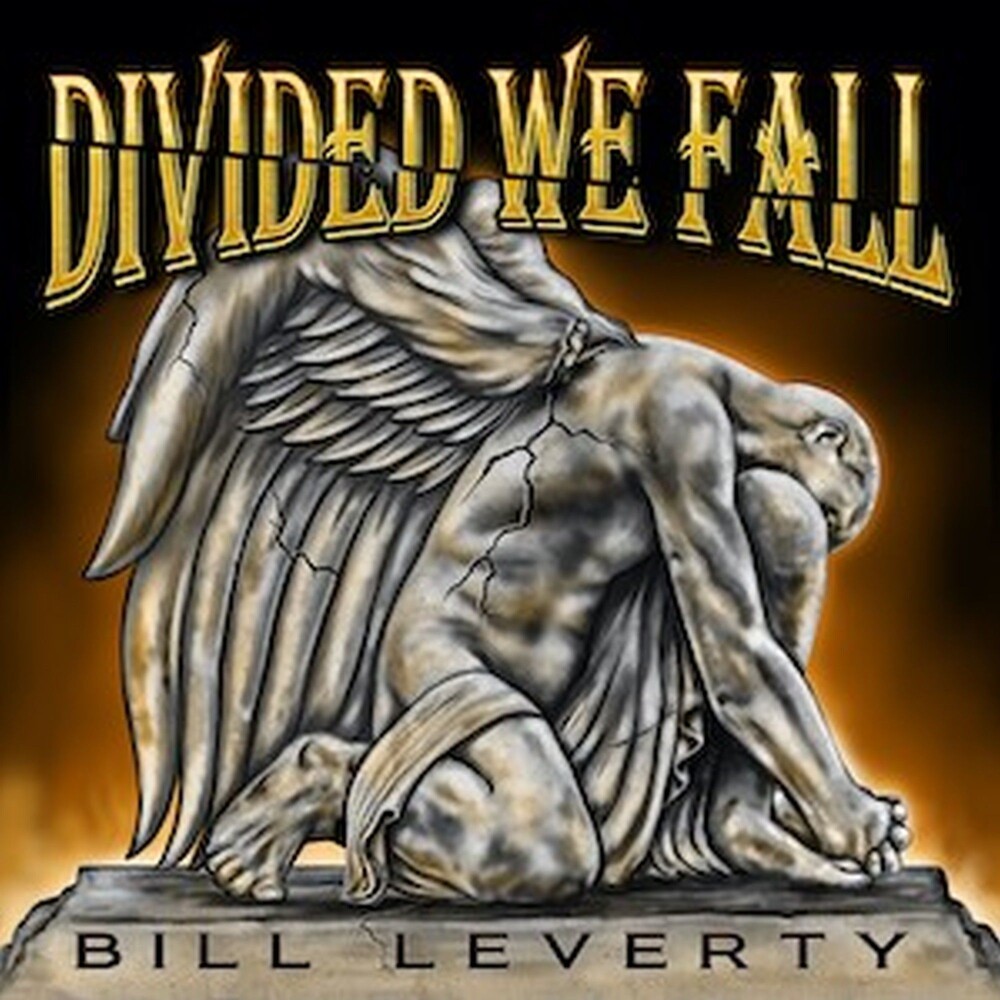 Founding member, guitarist, and songwriter of American Music Award winning hard rock band, FireHouse / A solo album 6 years in the making / All songs remixed and remastered / Essential album for the connoisseur of melodic hard rock. Bill Leverty is most known as the guitarist for the multi-platinum rock band, FireHouse. Having previously released 4 solo albums of various styles, Leverty has now dropped his 5th and most powerful album to date, DIVIDED WE FALL. Stylistically, the album is loaded with ten masterfully written songs that have a hard rock foundation yet touch on flavors of blues, funk and southern feel making the album a unique journey through the heart and soul of Bill Leverty. For drums, Leverty enlisted the extraordinary talent of his FireHouse bandmate, Michael Foster, for 7 of the songs while inviting his longtime friend, Andre LaBelle (Vinnie Vincent Invasion / Josh Todd) to play drums on the remaining 3 tunes. For bass, Leverty again brought in monster bassist, Keith Horne (Peter Frampton / Heart) to infuse his mind-blowing chops and groove into the mix. Leverty handles all of the vocals and other instruments with great command and emotion. The world-class production on this album makes it an absolute smash.