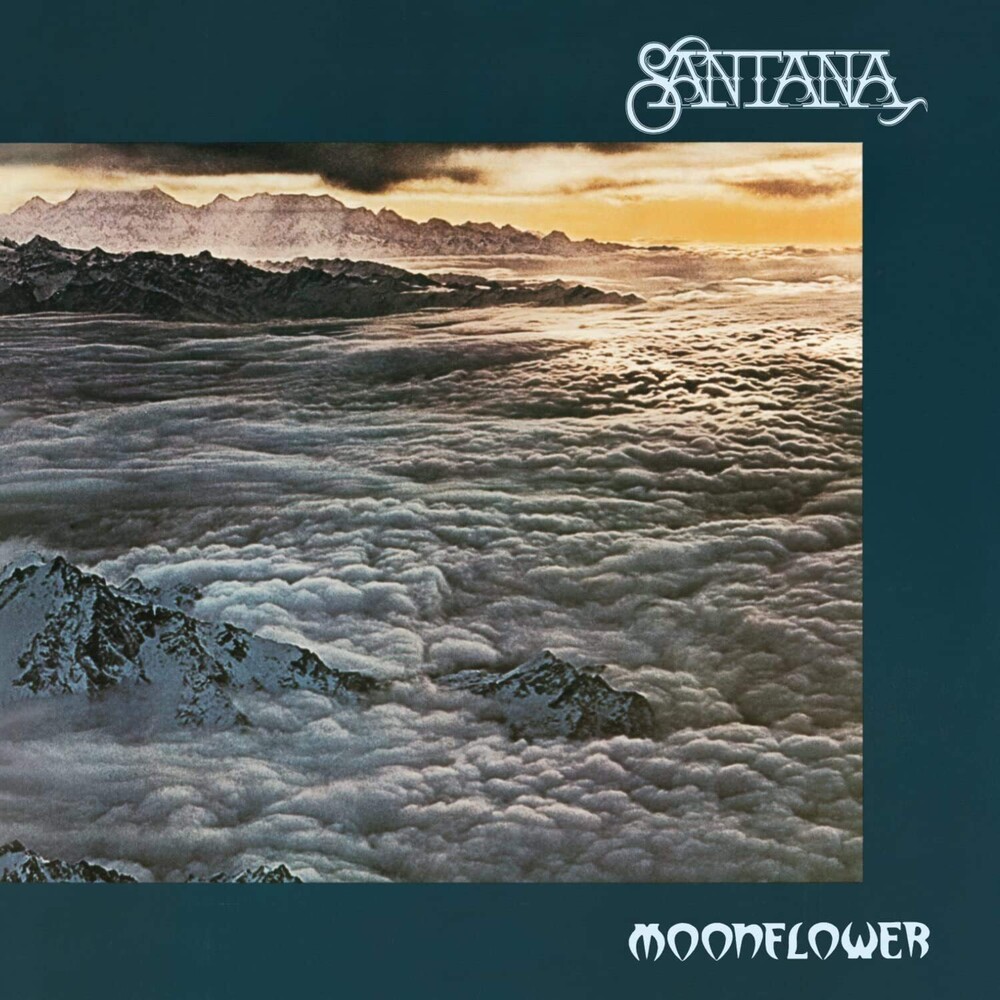 Double vinyl LP pressing. Moonflower is a double album released in 1977 by Santana. The recording features both studio and live tracks, which are interspersed with one another throughout the album. It is perhaps the group's most popular live album, because Lotus did not receive a U.S. domestic release until 1991. It displays a mix between the fusion of Latin and blues-rock styles of the late 1960s and early 1970s, and the much more experimental and spiritual jazz fusion sound that characterized the band's mid-1970s work.