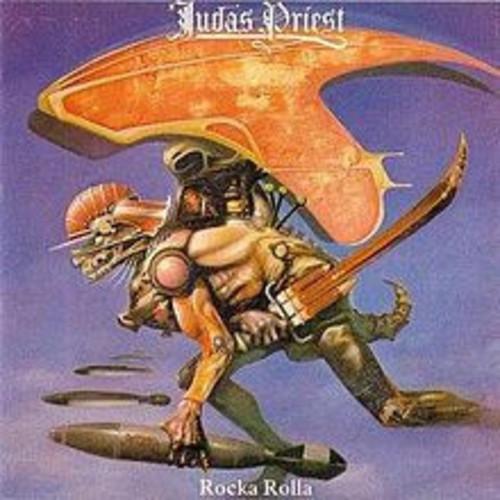 Rocka Rolla is the debut studio album by British heavy metal band Judas Priest, originally released September 1974 by Gull Records. It was produced by Rodger Bain, who had made a name for himself as the producer of Black Sabbath's first three albums. It is the only album to feature drummer John Hinch.