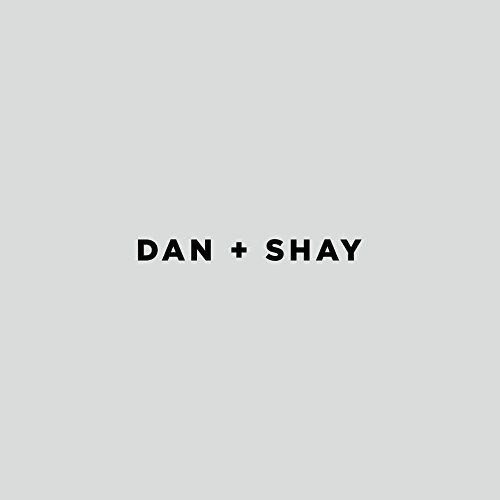 2018 release. Breakout country duo Dan + Shay (Dan Smyers and Shay Mooney) impressively debuted at #1 on Billboard's Country Albums Chart with their highly anticipated album Where It All Began, making them the only duo in SoundScan reported history to debut at #1 with their first album on the Country Albums Chart and thehighest Billboard charting debut artists of 2014. Made up of Smyers, a Pittsburgh, PA native, and Mooney, originally of Natural Dam, AR, the two realized they had a special musical connection after meeting at a party at Smyers' house. What started as a late night jam session among new friends, led to daily writing sessions that resulted in songs which quickly caught the attention of publishers, label heads and radio programmers alike.