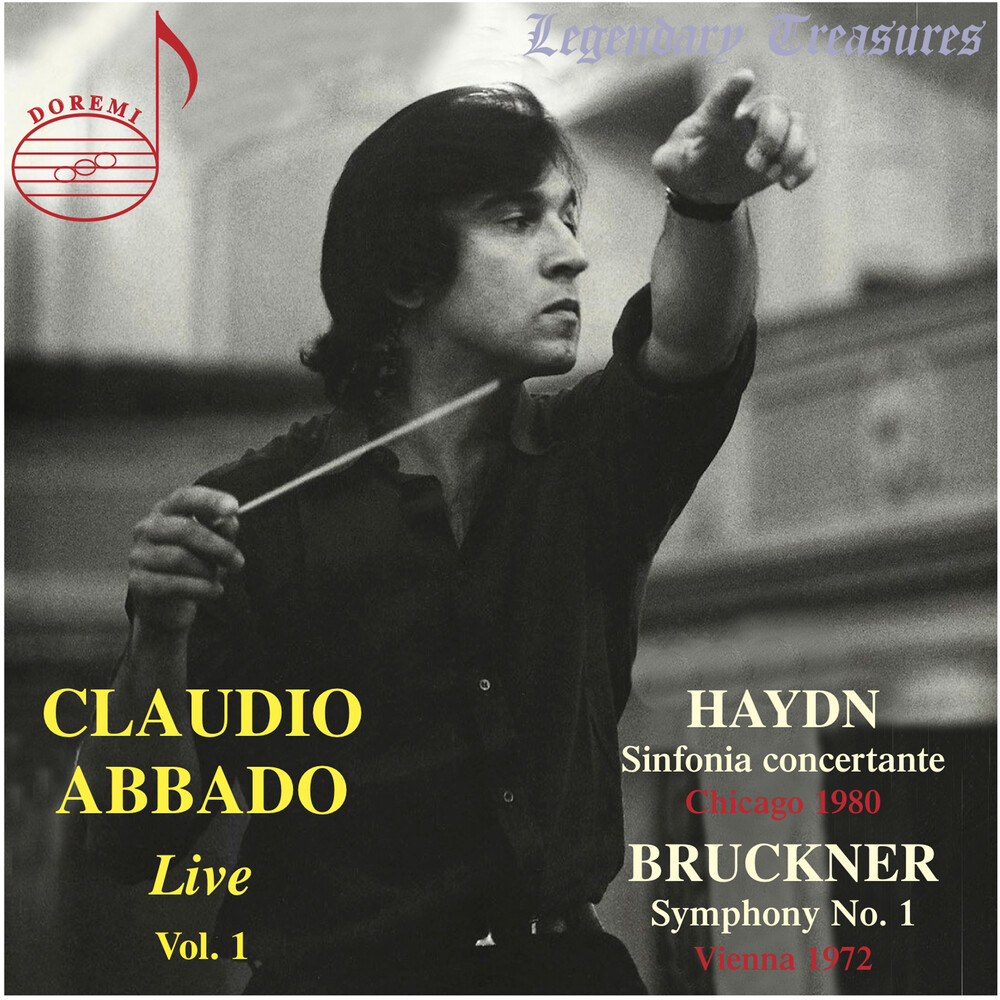 One of the greatest conductors in history, Claudio Abbado was born in 1933 in Milan into a musical family. He graduated from the Milan Conservatory in 1955, and made his conducting debut in 1958 in Trieste and in the same year he won the Koussevitsky conducting competition at Tanglewood. In 1960 he debuted at the La Scala. Another conducting prize, the Mitropoulos in 1963, led to a position for several months as an assistant to Bernstein at the New York Philharmonic. Abbado was appointed the principal conductor of La Scala in 1962, later assuming the position of musical director. Six years later he debuted at the Metropolitan Opera in New York. Between 1965 and 1997 he conducted the Vienna Philharmonic Orchestra in over 320 concerts and in 27 opera performances at the Salzburg Festival, as well as in 173 appearances with the VPO as the Vienna State Opera. He first appeared with the Chicago Symphony Orchestra in January 1971, leading three weeks of subscription concerts, returning frequently over the next two decades. Between 1982 and 1985, he was it's principal guest conductor. The 1970s also saw him move from principal Guest Conductor of the London Symphony Orchestra to it's Principal Conductor, a position he held until the late 1980s. His last major initiative came when he became artistic director of the Orchestra Mozart, with whom he worked, despite ongoing health issues, until his death at the age of 80 in 2014. We are fortunate that Abbado recorded prolifically for a wide range of labels, and his discography is broad and varied. This release features a live recording of Claudio Abbado conducting the music of Haydn and Bruckner.