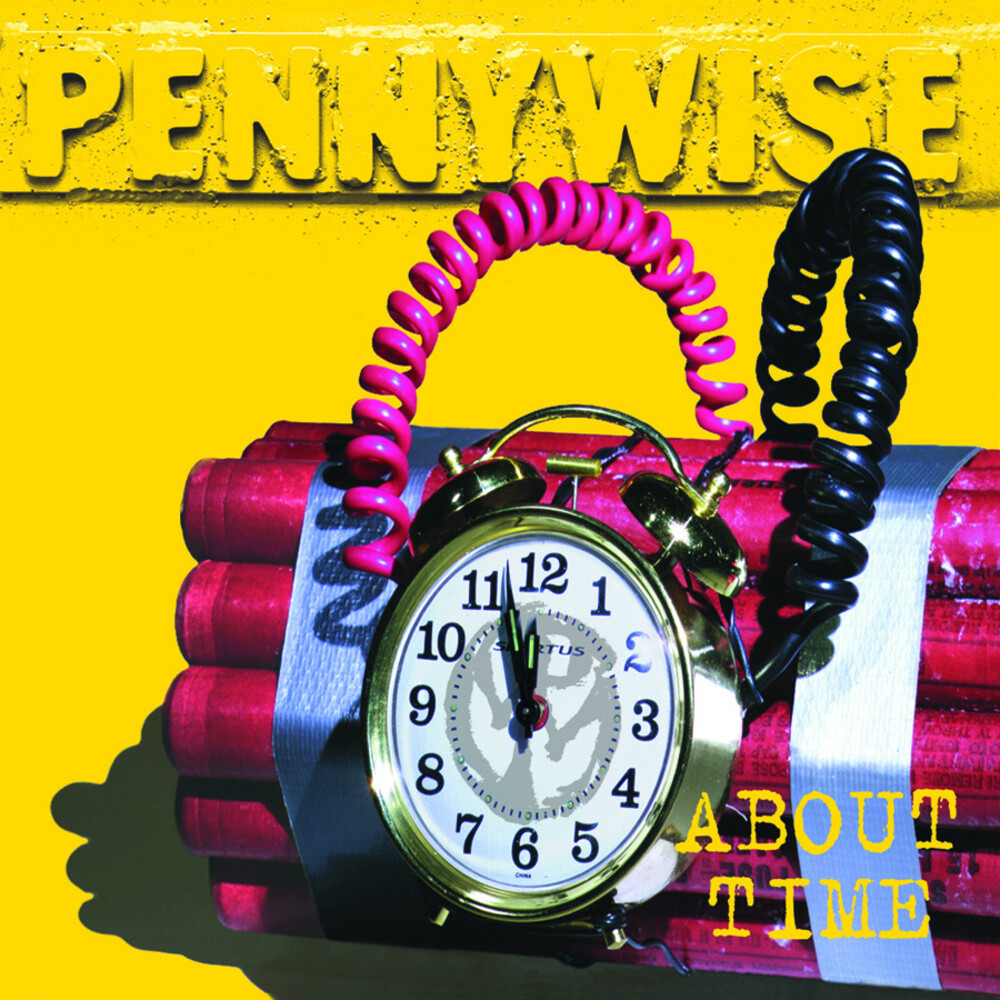 Their 1995 classic album About Time brought Pennywise to mainstream acknowledgement with songs "Same Old Story," "Perfect People," and "Every Single Day" hitting international airwaves.Pennywise have made a name for themselves as a politically minded, melodic punk band that has sold millions of albums and have become legends in the punk scene. Formed in 1988, the band played backyard parties in their hometown of Hermosa Beach, California, without having any aspirations other than playing as many songs as they could before the police showed up. Hermosa Beach and the surrounding neighborhoods are a prominent place in popular culture, with groups like Black Flag, The Circle Jerks and Descendants merging a fast rebellious sound with the surrounding aggressive surf and skate culture. Inspired by their predecessors, Pennywise were at the forefront of a second wave of American punk rock that would catapult the movement from a tight-knit subculture into a worldwide movement.