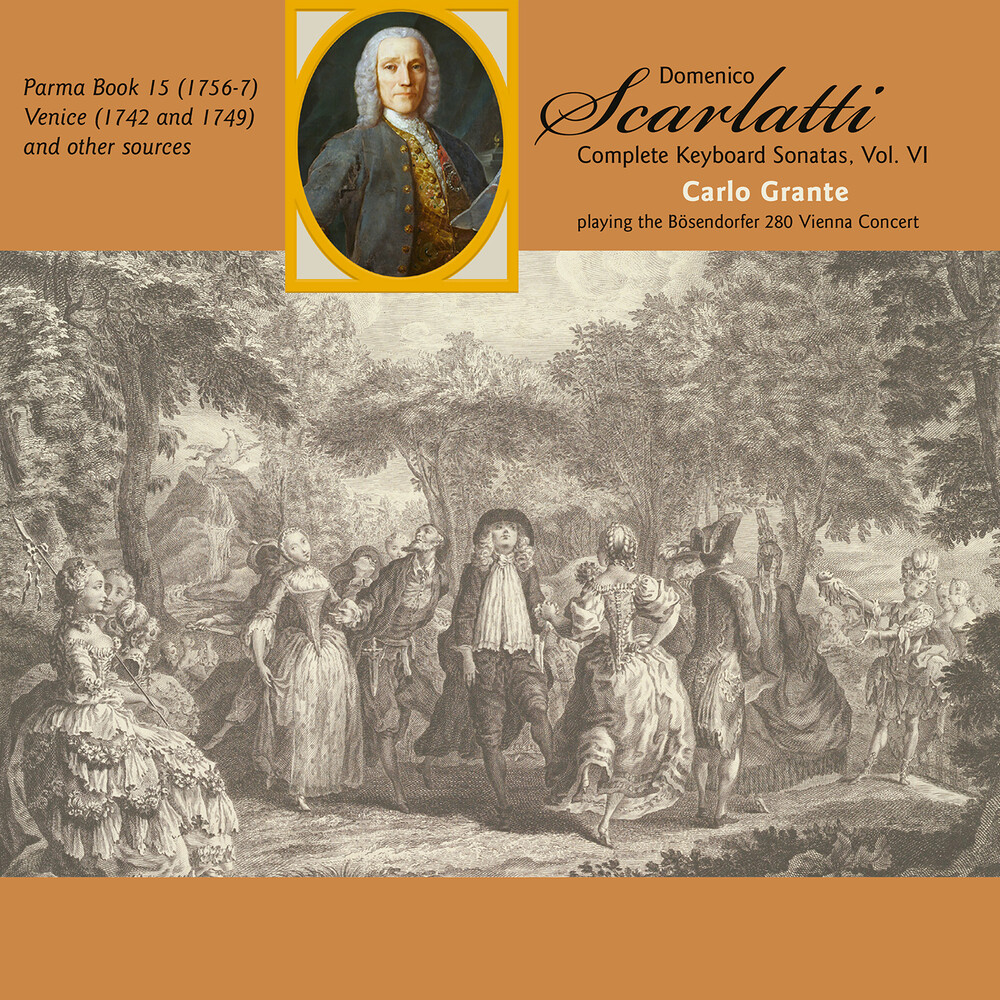 Carlo Grante, playing the Bösendorfer 280 Vienna Concert piano, presents the culmination of this monumental series; the first complete recording of Domenico Scarlatti's keyboard sonatas performed by one pianist. "One of the greatest works of our time." (Fritz Balwit, Audiophile Audition) Carlo Grante is one of Italy's foremost concert pianists. He has performed in such major venues as the Vienna Musikverein, the Berlin Philharmonie's Chamber Music Hall, London's Wigmore Hall and Barbican Hall, Rome's Santa Cecilia Hall, the Leipzig Gewandhaus, the Dresden Semperoper, the Stuttgart Opera, Prague's Rudolfinum, as well as at Lincoln Center and the Kennedy Center in the US. He has appeared as soloist with major orchestras including the Dresden Staatskapelle, London's Royal Philharmonic, the Vienna Symphony, Orchestra of St. Cecilia, MDR Leipzig, the Chamber Orchestra of Europe, and Concertino Wien. The New York Met's Principal Conductor Fabio Luisi wrote of him in 2015 that "Carlo Grante is one of the most astonishing artists I have ever known and worked with." The principal critic of Vienna's Die Presse dubbed him "a knight of the piano, without blemish and without fear."