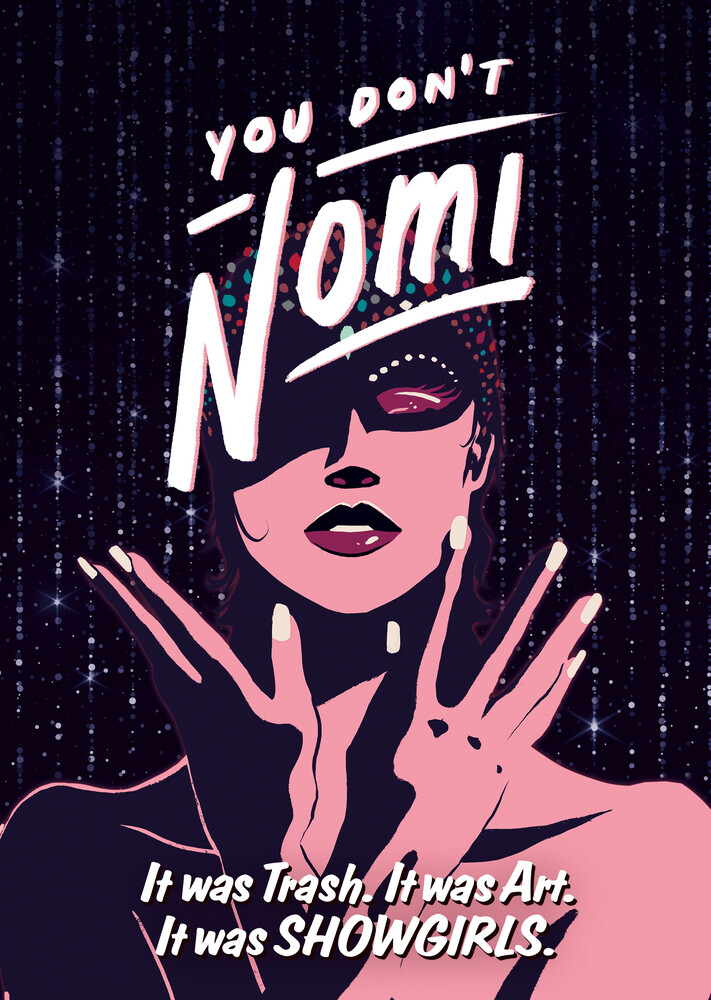 Almost from the moment it landed in theaters with a resounding thud, Paul Verhoeven's glossy and explicit 1995 Vegas melodrama "Showgirls" carved it's niche as one of Hollywood's most notorious financial/critical flops. In the quarter-century that followed, the roundly dismissed film found an afterlife as a fervent cult favorite-and this raucous documentary appreciation examines the phenomenon of it's revival while making a case for it's belated serious artistic consideration. 92 min. Widescreen; Soundtrack: English.