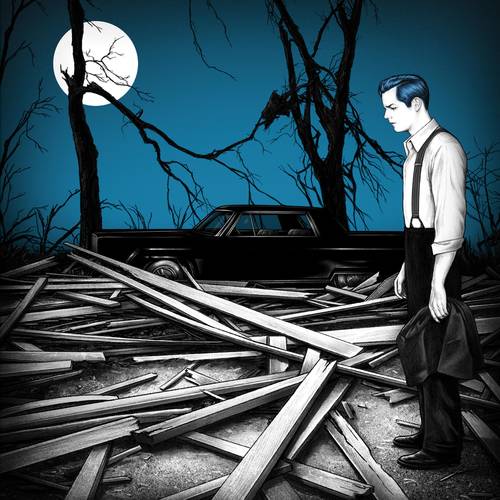 Fear of the Dawn is the fourth studio album from Jack White, founding member of The White Stripes, The Raconteurs, and The Dead Weather. True to his DIY roots, this record was recorded at White's Third Man Studio throughout 2021, mastered by Third Man Mastering, pressed to vinyl at Third Man Pressing, and released by Third Man Records. Pressed on limited astronomical blue vinyl, only available at independent record stores 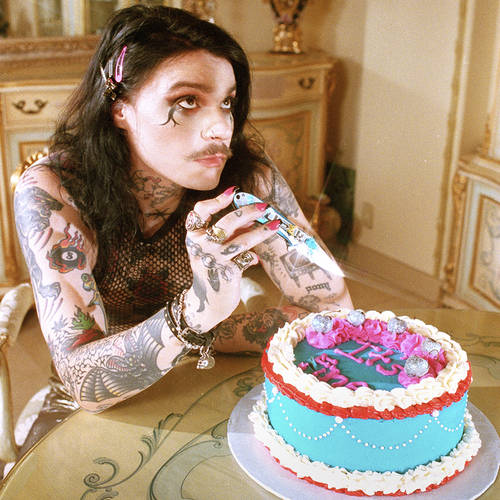 The disjointed space between personal happiness and global sorrow is where Smrtdeath's new album it's fine makes it's home. Written and recorded during the pandemic, one of the most dramatically isolating experiences of our lives, the album finds Smrtdeath's Mike Skwark in a surprisingly contented state, newly coupled up and living in bliss. it's fine was produced by Matt Malpass, who Skwark calls "fucking incredible." He's a Grammy-nominated producer who has worked extensively with Blink 182, along with other artists surfing across similar genre borderlines as Smrtdeath, like Trippie Redd, Machine Gun Kelly, and 311. His bombastic approach to sound blends perfectly with Smrtdeath's near-spiritual use of harmony.It's fine is loaded with amazing featured artists, a who's who in the pop punk scene. The first song recorded for the album, "Adding Up," features Blink 182's Mark Hoppus on vocals and guitar, and his presence brings an epicness to the track. On "Sober," it's clear that falling in love has helped him grow up-but not too much. Skwark calls the song, which features both Lil Lotus and Lil Aaron, the result of "an internal conversation I've been having." It balances both the seriousness of the subject with the fun he wants to leave behind perfectly."I like this album the most out of anything I've done, and I want everyone to like it the most," Skwark says. He hopes to tour the record when the pandemic allows, with a live band. "I want to do something less familiar to everyone, something more like, Whoa. Something where I'm larger than myself," he says. 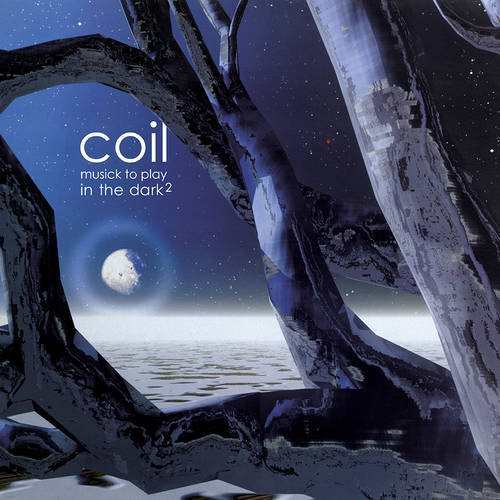 Musick To Play In The Dark˛ [Clear Orange 2LP]

After leaving London in 1999 for the sleepy seaside retiree town of Weston-super-Mare, Coil co-founders John Balance and Peter “Sleazy” Christopherson set up shop in a palatial eight-bedroom estate to pursue the outer reaches of the group’s heightening cabalistic chemistry. Among the staggering string of late-era masterpieces they produced is lunar opus Musick To Play In The Dark, widely hailed as an artistic zenith upon its release. The sessions that birthed it were in fact so fruitful that a second LP took shape during the creation of the first one.

Opener “Something” is stark and incantational, a spoken word experiment for windswept voids. “Tiny Golden Books” unspools an aerial whirlpool of cosmic synth, both whispery and widescreen. “Ether” is an exercise in funeral procession piano and intoxicated wordplay (“It's either ether or the other”), while “Where Are You?” and “Batwings–A Liminal Hymn” lurk like liturgical murmurings heard on one’s death bed, framed in granular FX and flickering candlelight.

As a whole the collection skews more muted and remote than its predecessor, as if having grown accustomed to the nether regions of these darkening seances. But music box hallucination “Paranoid Inlay “captures the group’s oblique comedic side, always glimmering beneath: over a warped, wobbly beat Balance intones an opaque narrative of serenity, Saint Peter, and suicidal vegetables, accompanied by spiraling harpsichord and stuttering squelches of electronics. “It seems concussion suits you,” he repeats twice, like a macabre pickup line, before dictating a dear diary entry about risks and failures, finally concluding with as close to a self-portrait as Coil ever came: “On a clear day I can see forever / that the underworld is my oyster.”

Coil
Musick To Play In The Dark˛ [Clear Orange 2LP]